Common Mulch to Use in the Winter 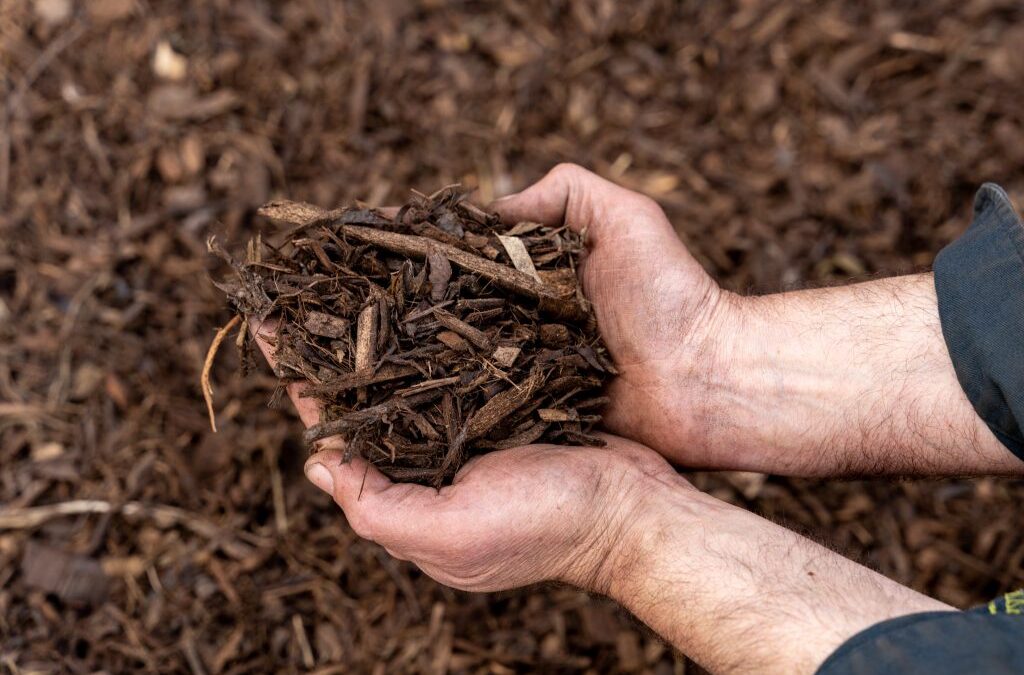 When bare soil freezes, the moisture in the frozen soil is less available to the plant, which can lead to winter desiccation. Mulch comes in many forms, from commercially packaged bags to bales of straw to homemade compost.

Here are a few of the most common types of mulch:

This is a very common type of mulch that is used across Australia, shredded bark is good as it breaks down quickly, helping to feed the soil microorganisms. Since it breaks down quickly, it should be replenished on an annual basis. Don’t pile this mulch high upon the base of trees to create what are called “mulch volcanoes”. The mulch should not exceed about 10 cm in depth. It is also good to purchase composted shredded bark as it will provide more nutrients to your plants.

Most homeowners don’t use regular straw as mulch around their home as a decorative mulch. It usually has a more utilitarian use in vegetable gardens. When purchasing bags or bales of straw, Keep a close eye out for weeds, not only in your garden but also in your lawn. Straw has a good number of weed seeds embedded in the bales, which can lead to future problems.

If you can go for a shredded straw mulch it’s easier to spread. It does tend to interlock as it decomposes, so it is a good choice for sloped areas. As with any other mulch, it does have to be replenished on a regular basis.

Compost is darker in colour, similar in colour to many humus type soils, so it can help to enhance the colour of many plants in the landscape. It is also the mulch that breaks down faster compared to others. Since it is already in the composted stage of decaying, it is the best mulch for the health of your plants as it adds to the natural soil food web that exists in the soil. Since it breaks down quickly, it must be refreshed every year.

Pine bark chips provide the least amount of organic content to the soil, mainly since they take a long time to break down. They are also not a good choice for sloped areas as they are light weight and tend to float away during heavy rain storms. It has also been said that the natural waxes that cover the bark chips will wash over and can cover the soil, repealing water in the long term.

Even though it is the end of the growing season, adding mulch to landscape beds is still possible until the ground begins to warm up again.